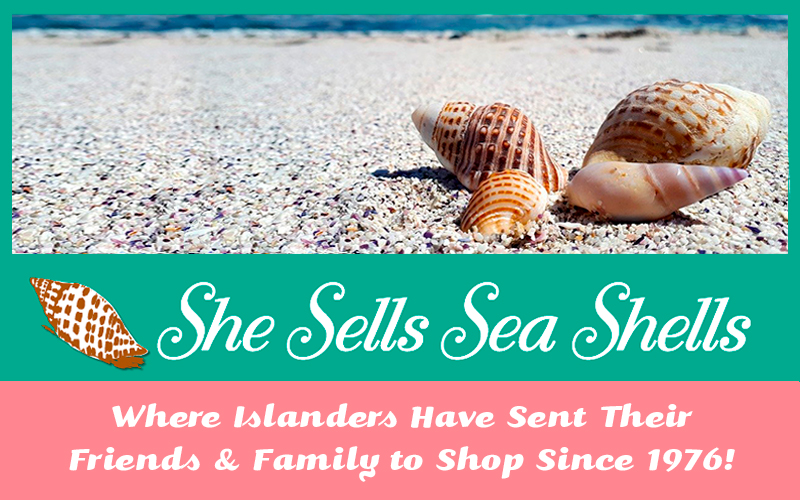 She Sells Sea Shells is an award-winning family owned and operated business open 365 days a year, where Islanders have sent their friends and family to shop since 1976!

An Ocean Boutique including an eclectic inventory of shells and exotic sea life, jewelry, book, craft supplies, clothing and the most extensive collection of handmade shell crafts, including Christmas ornaments, novelties, animals and flowers.

The Joffe Family are proud to have a positive impact on Sanibel Island. Giving back to the community is a core value of She Sells Sea Shells and has been an ongoing practice for all its successful years on Sanibel.

Our Founder and the “She” at She Sells Sea Shells, Anne Joffe’s love for shells dates back to her childhood when she hunted for clams near her Boston home and during summer trips to her grandparents’ beachfront havens on Nantasket and Cape Cod. She received a degree in microbiology from Mount Ida College in Boston, which explains her interest in the scientific study and collection of shells.

Anne is universally recognized as a top authority on shells and shell crafts. Along with writing Shellcrafting and Shellcrafting II, Anne has collaborated on other publications with Harlan Wittkoff and Peter Dance, and has contributed shelling and craft columns to local newspapers and magazines. Anne is frequently invited to judge scientific and artistic shell competitions, including the world- famous annual Sanibel Shell Show and Fair. She gives shelling lectures, teaches shell craft workshops, and leads shelling expeditions around the world.

Anne Joffe is deeply involved in the local and national shelling scene. She has served as president of the Sanibel-Captiva Shell Club and In 1978, started the Club’s annual Scholarship Award, which is still given. She served as President Emeritus of the the Bailey-Matthews Shell Museum’s board of directors. She is past president of the Conchologists of America, and is currently serving on their Board as the organization’s convention coordinator, and she is past treasurer of the American Malacological Society.

Anne has been the Chairperson for the Annual Sanibel Shell Fair and Show, for most of the past 33 years. Anne has won prizes for her craft creations and her personal shell exhibits. She Sells Sea Shells has also won many commercial craft exhibit awards.
According to Anne Joffe, “Sanibel is synonymous with shelling,” and she feels fortunate to have turned her favorite pastime into an internationally renowned enterprise. “My hobby became my business, my hobby actually became my life,” she said. “I’ve been very lucky. I’ve been able to turn what I like to do into a viable living and business.”

She Sells Sea Shells has been featured in many magazines and newspapers world wide:
Delta SkyDelta’s Sky Magazine’s feature story about souvenir shops highlighted Sanibel’s own She Sells Sea Shells. The writer happened on the shell boutique and left with a unique purchase, “Shell Man…a bug eyed character composed entirely of seashells sitting in a chair with a burger in one hand and a soda in the other.” 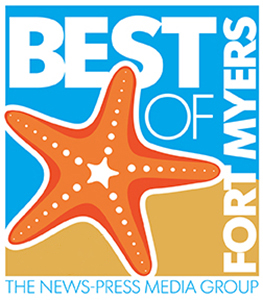 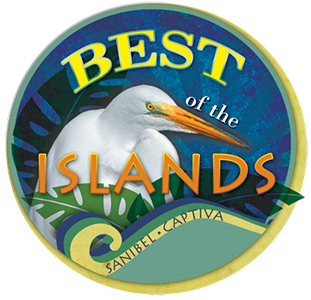 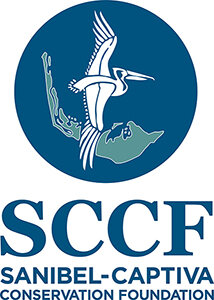